In this scenario of pandemic, nothing could stop the children and parents of Sharda Mandir High school from being an active participants of the events organised. One such event was a virtual talent show which was organized on 22nd October, 2020 to nurture the intrinsic qualities of children and remove the fear of public performances, which helps in personal development of a child.

The topic for the talent show was on the characters of great epic of India- *Ramayana.* Children came forward and showed their talents in various ways. They were dressed in colorful costumes (self-made by parents) as per the characters with appropriate props, background scene and music. The children’s enthusiasm and confidence was at its peak, throughout the show.

Many recited popular dialogues in Sanskrit, some sang Hindi hymns and few even recited various shloks and Hanuman chalisa.

Each child had got into the characters like Ram, Sita, Laxman, Ravana, Bharat, Jatayu, Shabri, Dasharath and many more.

Efforts of the children and parents were worth appreciating. 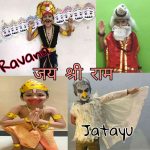 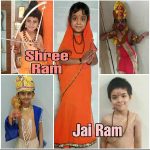 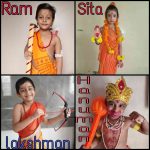 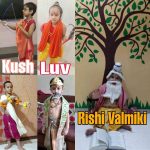 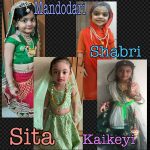 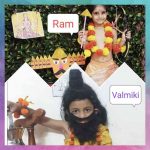 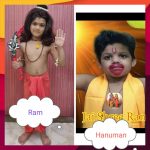 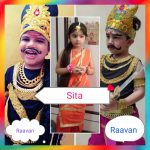 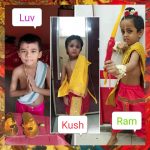 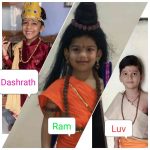 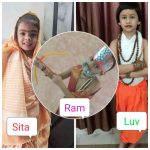 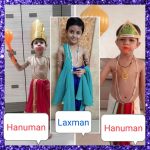 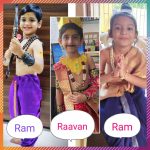 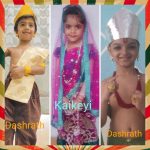 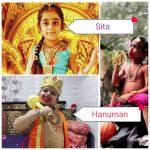